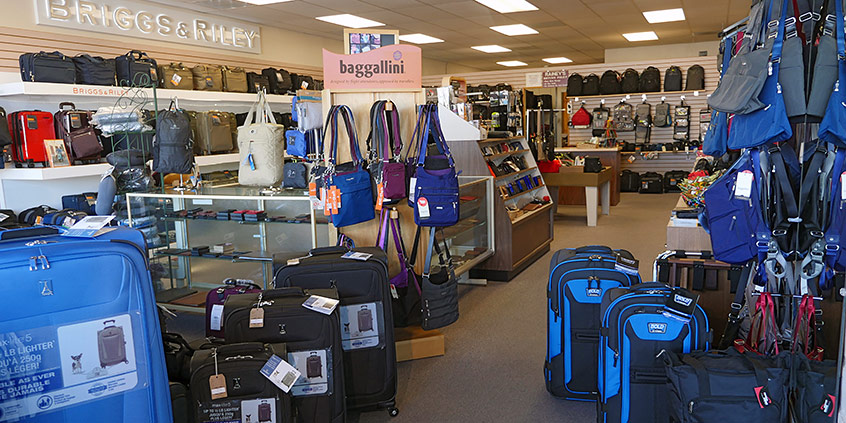 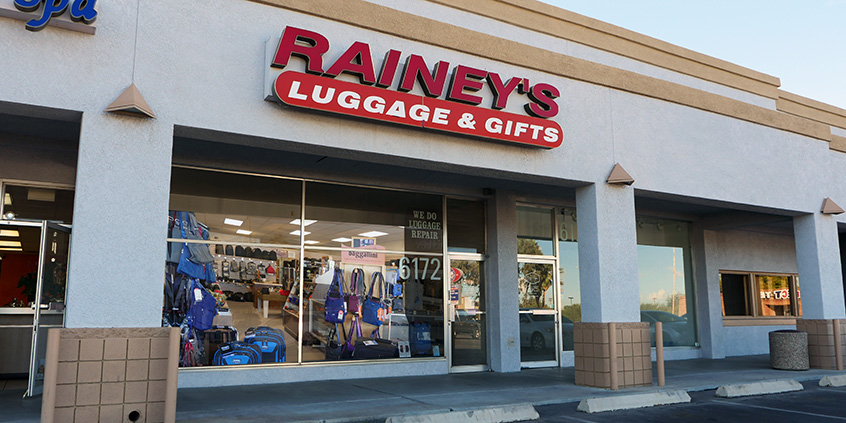 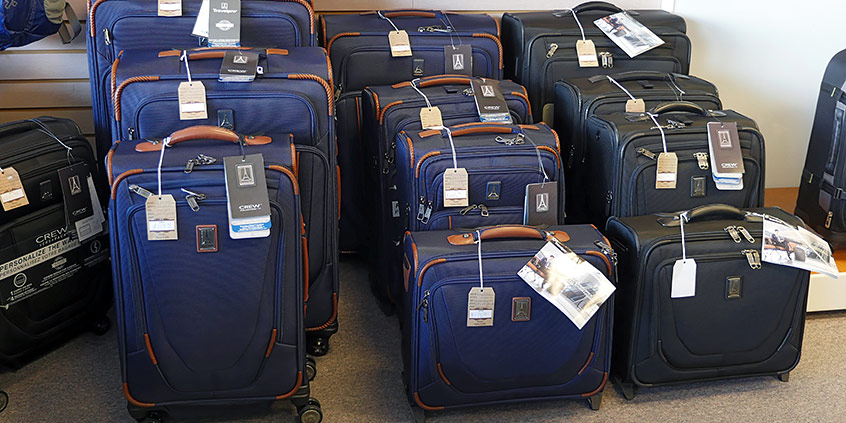 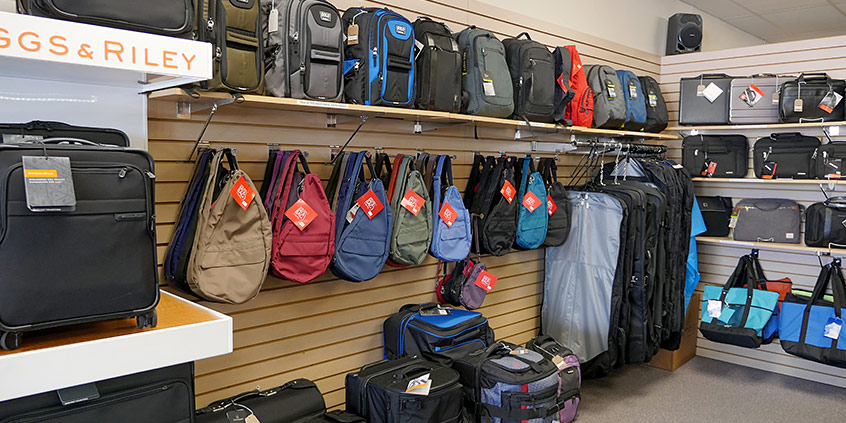 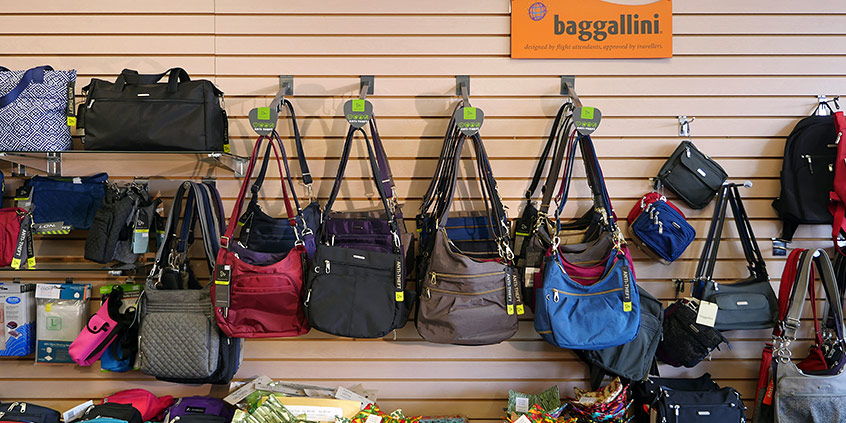 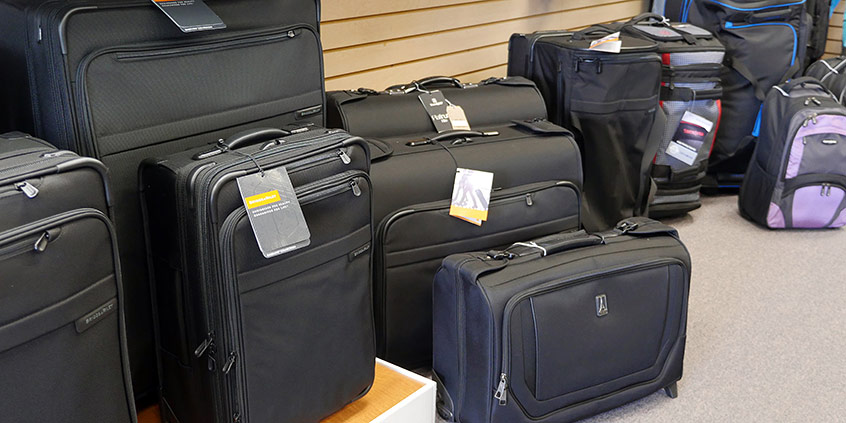 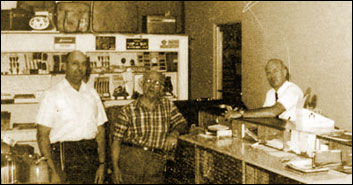 Homer and Barbara Rainey moved from Michigan to Tucson, opening Rainey’s Luggage in 1961. The first location that specialized in sales and repairs of luggage, was at the corner of Broadway and Plummer. In 1972, Rainey’s moved to El Con with son Steve and daughter-in-law Gloria taking over. The last move was to Speedway and Wilmot in 1980. The third generation Craig and Mary Jane Rainey took over operations in 1994.